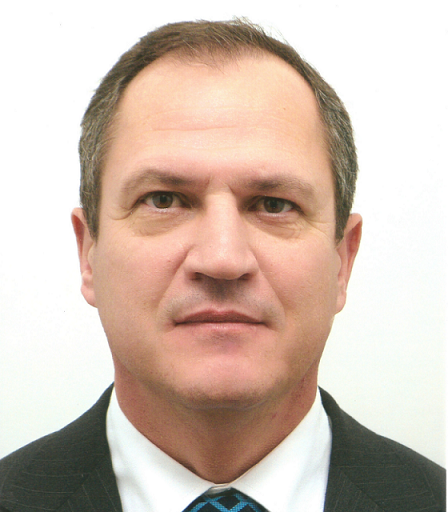 João Lé is an Executive Director at The Navigator Company since January 2020 and board member of RAIZ – Forest and Paper Research Institute. In addition, he is also Chairman of the Board of Directors at Portucel Mozambique. He graduated in Agricultural Economics at Instituto Superior de Agronomia (ISA) of the University of Lisbon and has two post-graduations, one in Silviculture by ISA and the University of Trás-os-Montes and Alto Douro, and another in Management and Financials by ISCTE in Lisbon. João Lé has been with The Navigator Company for 30 years, during which period he assumed the responsibility for the Forestry Division (2007) and later was appointed Chief Executive Officer of the Executive Committee of Portucel Mozambique (2016). Portucel Mozambique was set up in 2009 and aims to develop a forestry-based project integrated with a planned paper pulp mill, while working closely together with local communities to ensure the preservation of cultural and environmental values.