BioRen is a research project funded by The European Commission through its Horizon 2020 research program. This project will develop competitive, next-generation drop in biofuels from the organic fraction in Municipal Solid Waste (MSW), thereby contributing to the implementation of the circular economy. The objective of Bioren is the development of a sustainable and techno-economical production of biofuels for transportation.
This project is targeted on the conversion of mainly cellulosic waste stream (paper, cardboard) into ethanol and isobutanol via enzymatic hydrolysis followed by fermentation. Another high value biofuel is glycerol tertair butylether which is a highly promising fuel additive for both diesel and gasoline. GTBE is produced via catalytic dehydration of isobutanol into isobutene which is reacting with glycerol to form GTBE. The fermentation residue and/or the excess of OFMSW is converted into biocoal via a hydrothermal carbonisation (HTC). Bioren consists of a consortium of Belgian, Dutch, Spanish and Polish partners. 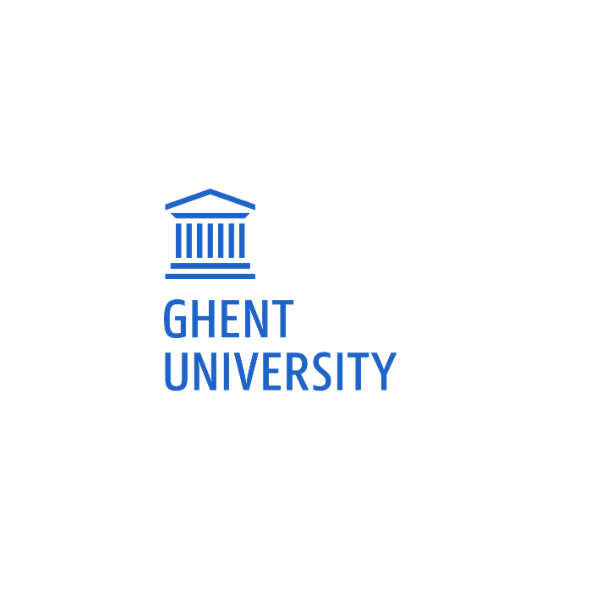 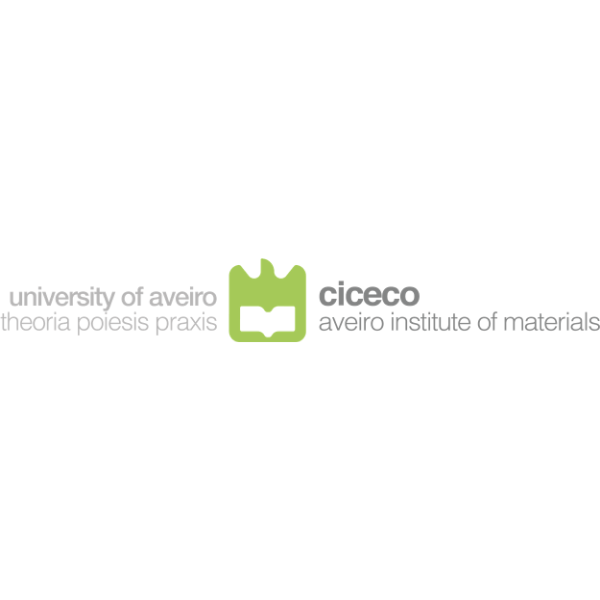 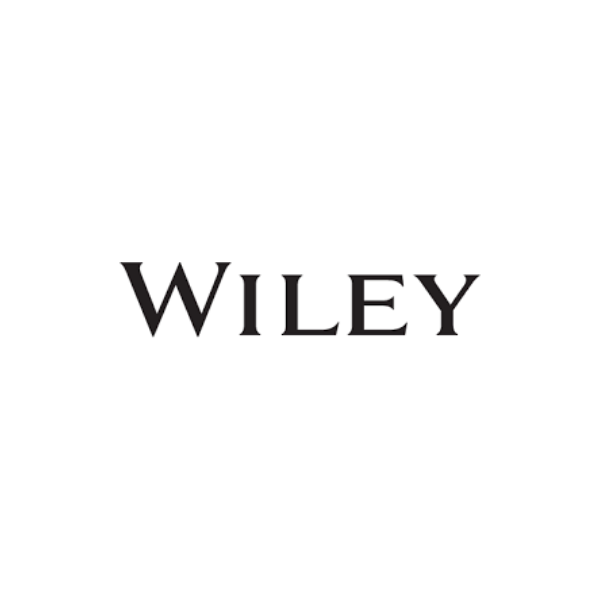 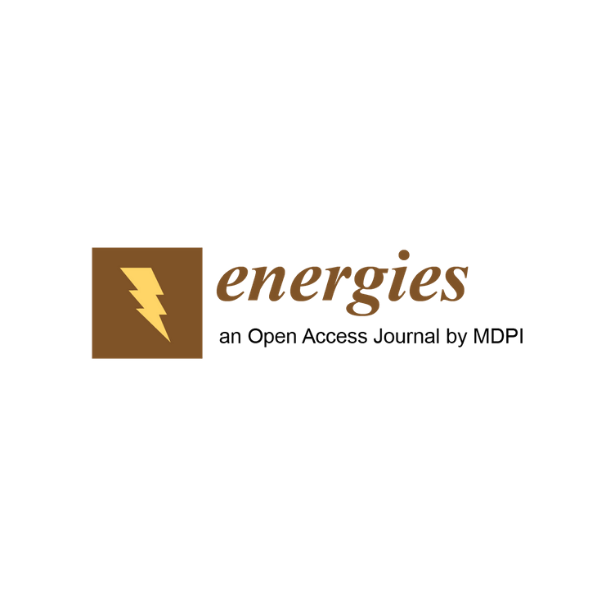 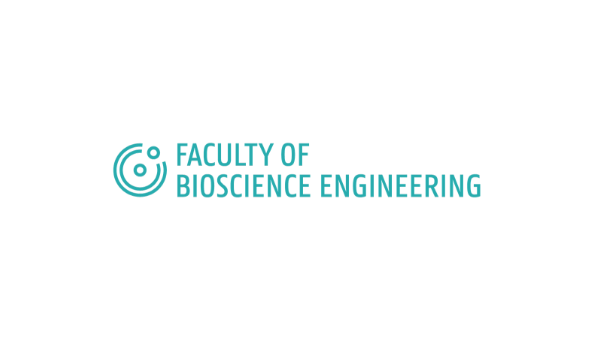 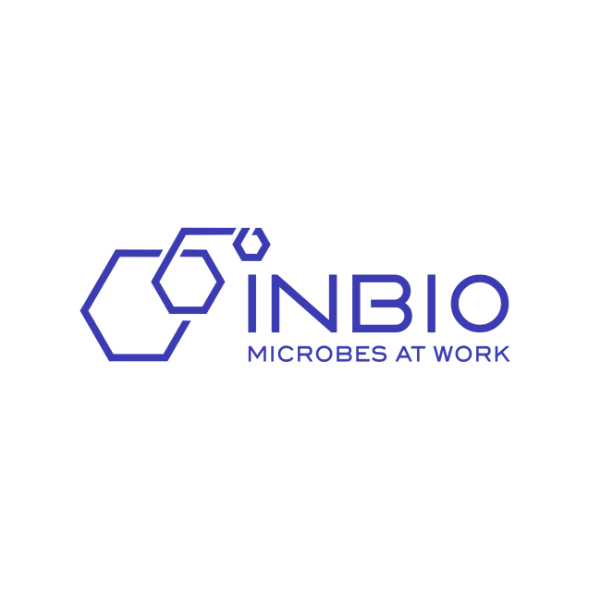 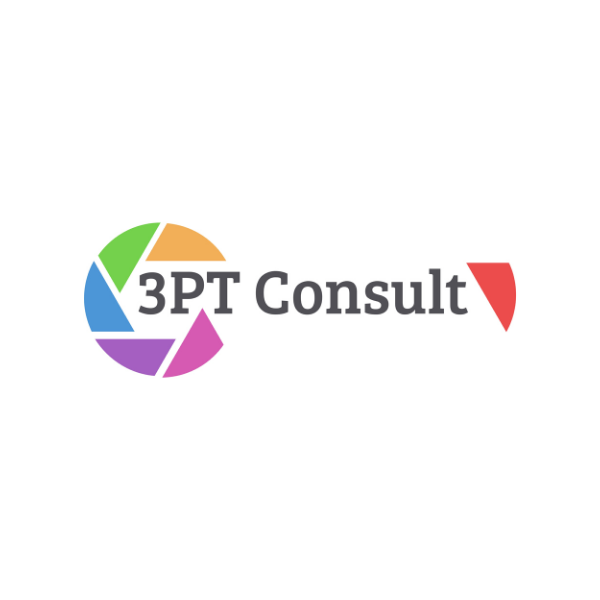 The following package is offered to the Platinum Sponsor:

The following package is offered to the Diamond Sponsor:

The following package is offered to Gold Sponsors:

The following package is offered to Silver Sponsors:

Stands are to be installed in the catering and exhibition area of the Congress Venue.
The minimum stand dimensions are 4m² (i.e. 2m width and 2m depth).
The allocation of the spaces will depend on the date of receipt of the Reservation Contract (first come – first served). Please note that naked floor space is offered.

The following package is offered to sympathizers:

The RRB Conference Dinner is scheduled on the second conference day. Your sponsorship will be clearly announced in the program and during the dinner. You will have the opportunity to address the conference dinner participants.

Sponsorship of a conference lunch (venue, food and beverages are arranged by the organizers with no additional costs to the sponsor).

Companies can put an insert (max A4 size, max 4 pages) in the conference bag.

Your company is offered the opportunity to advertise (format A4) in the Program and Abstract book at the following rates: